Northeastern University and the athletic department are proud to announce a fundraising campaign to create the Ernie Arlett Endowed Men’s Rowing Coach Fund.

Coach Arlett’s legendary coaching career at Northeastern spanned 12 seasons and produced numerous championships and honors.  Arlett worked to establish a foundation for the program that has had continued success both athletically and academically for 54 years and counting.

Please join us in recognizing Ernie Arlett’s contribution to the establishment and continued success of Northeastern University Men’s Rowing. 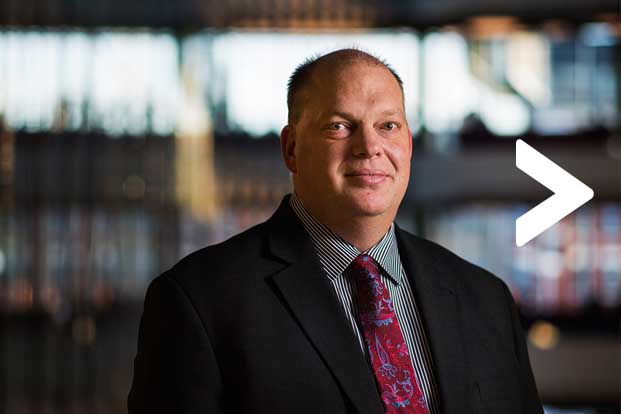 A message from our
Athletic Director:

Northeastern Men’s Rowing has a rich history built by its inspirational community. Watch the 50th anniversary video and revisit the program’s growth throughout the years.