SAMUEL ALTSCHULER, MBAʼ58, LOOKS BACK ON 60 YEARS AS A HUSKY ALUMNUS

Samuel Altschuler, MBA’58, Looks Back on 60 Years as a Husky Alumnus 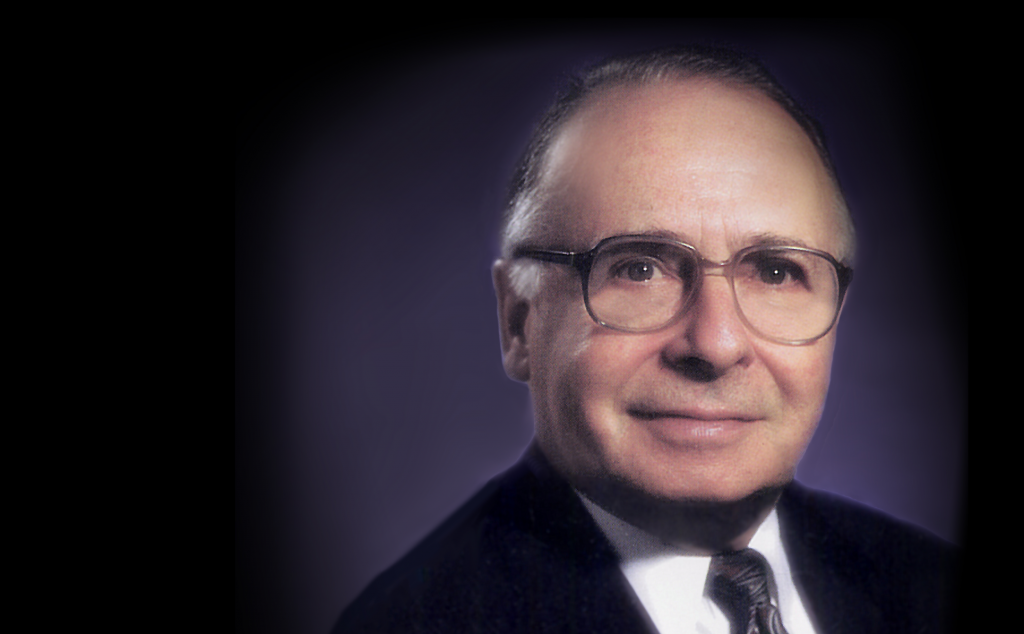 Northeastern has been a very important part of Sam and Nancy Jo Altschuler’s lives. Sixty years ago, in 1958, Sam received his MBA degree from Northeastern with Nancy Jo at his side. Two months later they were engaged, one month later they bought a new home in Lexington, and on November 15, 1958, they were married. What a great year!

The knowledge Sam received at Northeastern in the evening MBA program was extremely valuable in advancing his career, both during the 12 years before starting his company Altron and during the process of building Altron into the industry leader it became. His strong emphasis on product quality came as a direct result of courses taught by Professors Paul Krensky and Leonard Seder. This was a key differentiator between products manufactured at Altron and other companies in the electronics manufacturing business. The accounting and finance courses he took at Northeastern were very important in developing his initial financial projections, and they helped him establish strong financial controls and objectives and achieve profit margins twice the industry average.

Sam started Altron on March 21, 1970, the same day Nancy Jo gave birth to their fifth child. He had raised $100,000 from friends and family, and he was confident he could start up Altron and achieve profitable operations in nine months. With a great deal of hard work and good luck, he did it! Altron became one of the leading companies in the industry, reaching sales of approximately $200 million dollars per year and employing more than 1,200 people in Massachusetts and California. Sam had the honor of being elected to the presidency of the Institute for Printed Circuits (IPC), the international association of the industry. In 1998, Sam decided to retire at age 73, and sold Altron to a major competitor.

After Sam retired from Altron, he and Nancy Jo became interested in expanding their involvement in philanthropy. They have focused their activity in two areas: education and healthcare. Their major education support has concentrated primarily on Northeastern University, the University of Connecticut, and Wentworth University. They also support the Boston inner-city scholarship fund headed by Sam’s friend Peter Lynch. Sam and Nancy Jo have made major contributions to all of these institutions to support more than 100 student scholarships and several other major programs, including a large computer networking laboratory at Wentworth and a world class ophthalmology surgical training laboratory at Mass Eye and Ear. They are currently moving forward with a state of the art cyber security laboratory at the University of Connecticut.

At Northeastern, Sam and Nancy Jo strongly support the Torch Scholarship program headed by Senior Vice President Philomena Mantella. This program provides full scholarships to a group of highly qualified, but financially limited, group of students. The results have been outstanding, and they were very pleased to receive a note from Philly, who recently wrote, “Thank you both for all you are doing for the Torch Scholars Program, and for making it possible for remarkable students to transform their lives-and the lives of their family and communities-through the power of a Northeastern education.”

In addition, Professor Marc Meyer and Sam have endowed the position of the IDEA program student CEO. The 2017 CEO, Kate Murdock DMSB’18, used her resources to launch a new investment stage of IDEA to help entrepreneurs grow their networks and raise capital. Northeastern’s IDEA program provides extensive help and support to student entrepreneurs working on developing their initial business plans. In addition to this program, Sam and Nancy Jo give five scholarships per year to Northeastern business school students.

Sam and Nancy Jo are very proud of their family including 5 children and 11 grandchildren, 2 of whom are current Northeastern students. Jay Altschuler, a Northeastern graduate is currently taking the graduate level MBA program and Kevin Altschuler will complete the computer science and interactive media program next year.

President Joseph Aoun recently wrote, “Sam and Nancy, Northeastern University is at the forefront of innovative research and learning initiatives today because people like you recognize our power to make a difference in lives, in careers, and in communities around the globe. I see the results of your contributions to the university around me every day, and the sight fills me with pride”.