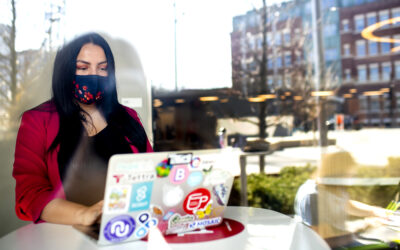 Lopez is a service campaigns intern at Tesla, where she coordinates among teams of engineers and project managers to identify quality issues in vehicles 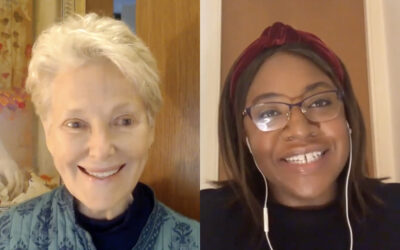 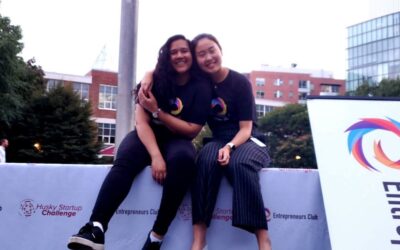 Mentorship: Where I’ve Found It, How it’s Helped and Where You Can Look – Elina Agrawal, DMSB’23 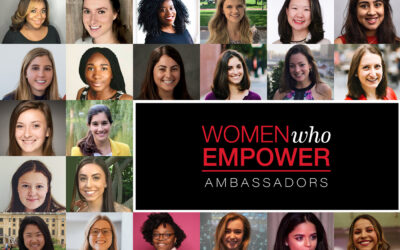 Meet the Ambassadors of Women Who Empower

And representing 19 countries, from South Africa to Switzerland, and from Italy to India, they are members of Northeastern’s inaugural cohort of Women Who Empower ambassadors. 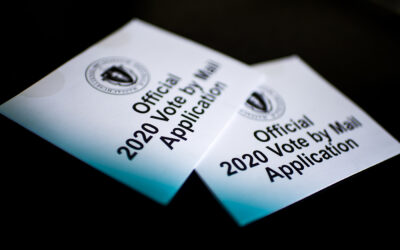 Will Young Voters Show Up to the Polls (Or the Mailbox) This Election?

We hear the same refrain every time election season rolls around–This is going to be the most important election of our lifetime.

Yet for all the gravity Americans say they place on voting, and especially lately with all the talk of the Postal Service, people just don’t seem all that interested in their civic duty.

Voter turnout is often anemic, with the United States ranking far behind Belgium, Denmark, South Korea, and other democracies. About 56 percent of the total U.S voting age population filled out a ballot in 2016.

Among young voters the situation is even more worrisome.