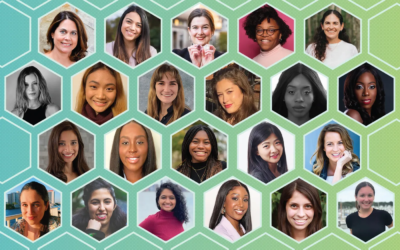 Twenty-two is the lucky number for recipients of the 2022 Innovator Awards, given out by the Northeastern’s Women Who Empower platform. A panel of judges selected 22 female honorees, who will receive a total of $220,000 in cash prizes, with first-place winners taking home $22,000 each in the award program’s second year. 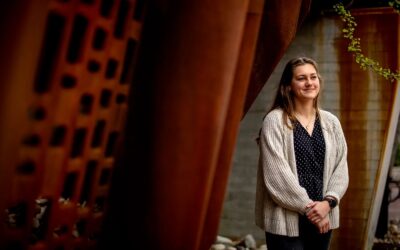 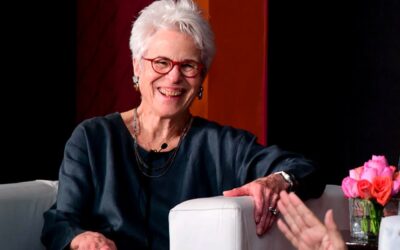 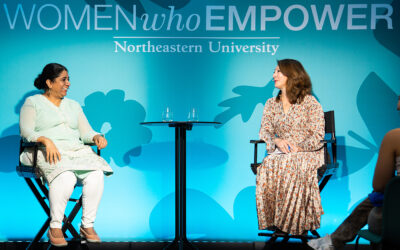 “When you help someone else succeed, then you’re a leader,” said Asma Khan, chef and owner of the London-based Indian restaurant, Darjeeling Express, during a Women Who Empower event hosted at Northeastern’s London campus on Tuesday. “Real achievement comes when you’ve changed someone’s life for the better.” 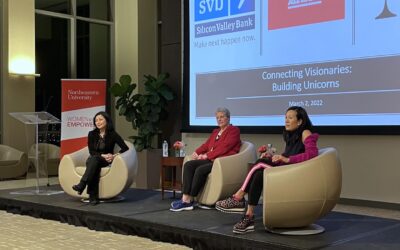 Stefania Mallett, who cofounded and heads Boston startup ezCater, and venture capitalist Aileen Lee, who first coined the term “unicorn” for startups worth more than $1 billion, spoke at an event Wednesday that was sponsored by the Boston chapter of All Raise. 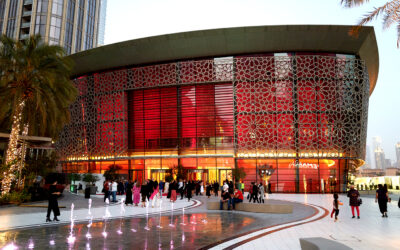 For the past six months, groundbreaking businesswomen and gender advocates from around the world have flocked to Dubai for the international Women’s Pavilion, an ongoing conference on women’s rights. The Women’s Pavilion is a component of the world’s fair, Expo 2020, which was originally slated to begin two years ago but was postponed because of the pandemic. 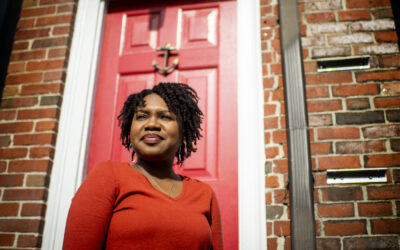 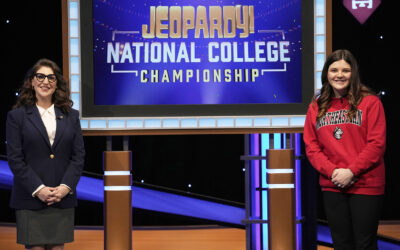 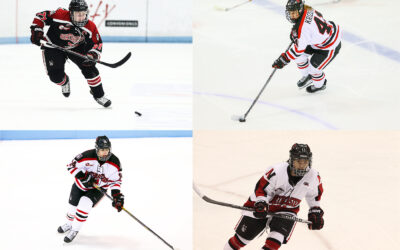 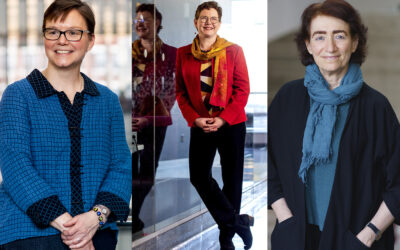