'THE WORLD IS MY LAB'

The World is My Lab 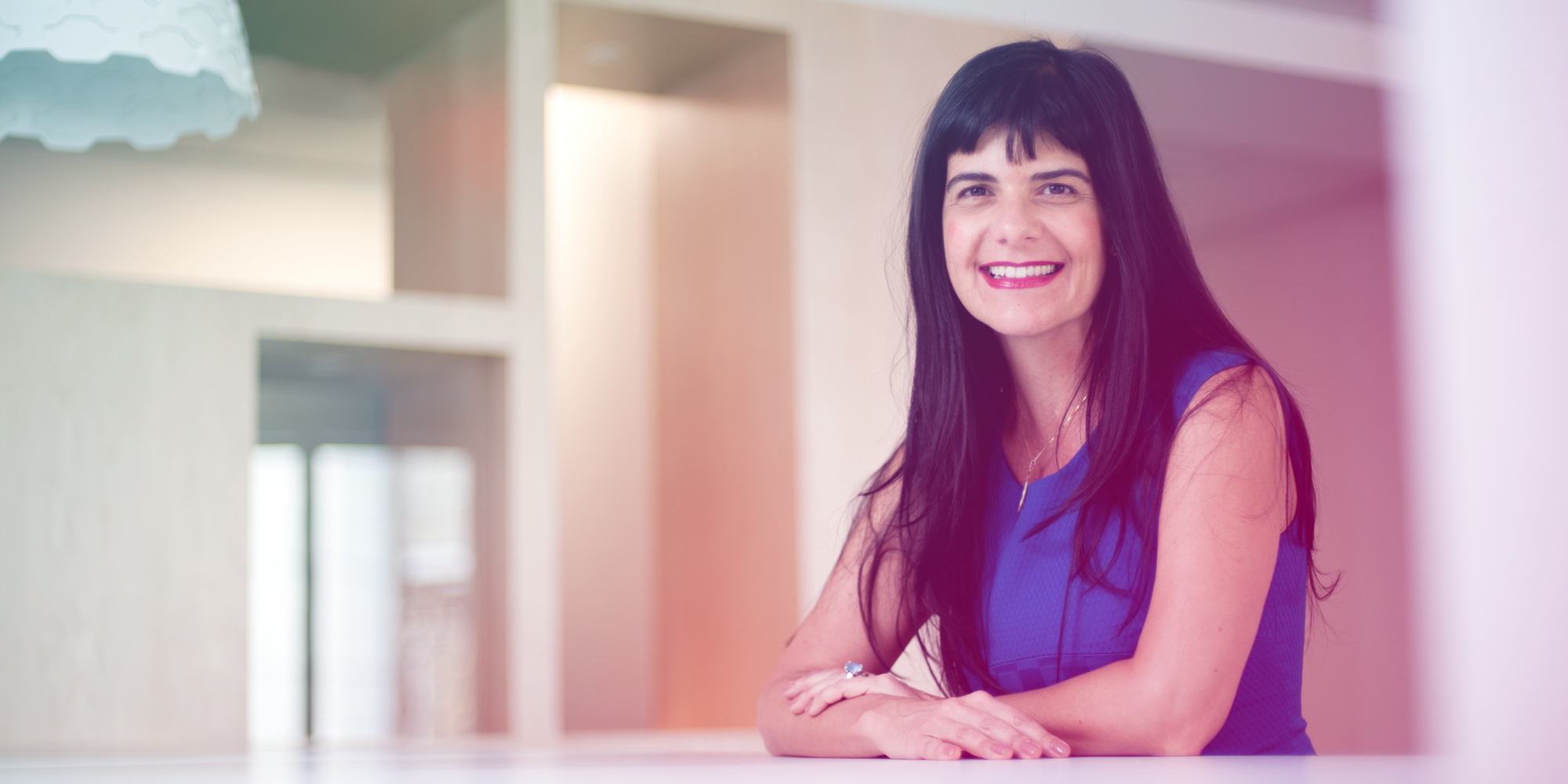 Denise Garcia is one of those special professors who can build an international reputation for her work while inspiring platoons of undergraduates in her classroom.

Her ability to nurture these two talents has not gone unnoticed.

In 2011, two brothers—Jerome and Amaury de Sadeleer—were so impressed with Garcia, as both a mentor and a scholar, that they convinced their parents to finance her research for the next five years.

“When I graduated, she was not tenured yet,” says Jerome, DMSB/SSH’11. “I had witnessed the nature of her research and wanted to give back to the school. I was convinced that she was a huge asset to Northeastern.”

Support from Stanislas and Isabelle de Sadeleer helped Garcia establish herself as an expert in international security, disarmament, and robotic warfare.

“Everything I’ve done since has been the result of their support,” says Garcia during a break in a recent United Nations conference in New York.

Over the past five years, she has built an impressive list of accomplishments.

Earlier this year, she was selected to become a research fellow at the prestigious Nobel Peace Institute in Oslo, Norway.  She’s a frequent contributor to conferences at United Nations and NATO and serves as vice chair of the International Committee for Robot Arms Control.

Garcia’s research on militarized robots and global security has been published in Foreign Affairs and other prestigious journals. Meanwhile, her research has taken her to centers of international policy around the world, including Geneva, Brussels, Tokyo, Berlin, Rome, and Australia, where she serves on the Institute for Economics and World Peace.

“I don’t need a multimillion-dollar lab,” says Garcia. “The world is my lab. I just need to be able to travel.”

Garcia’s influence isn’t limited to the world stage. She has a well-documented reputation as an inspiring teacher, which resulted in the 2016 Outstanding Teaching Award from the College of Social Sciences and Humanities.

The Sadeleer family has played a role in that as well, establishing a scholarship for international affairs students, who are selected and mentored by Garcia.

Jerome, who was majoring in business management, first encountered Garcia when she was a guest speaker in an international relations class he took as an elective.

“I was studying management, and she opened up a whole new dimension in my studies that included diplomacy and climate change,” he says.

He was so impressed that he immediately signed up to take a class with Garcia. He also went on her Dialogue of Civilizations to Rio de Janeiro and the Amazon rainforest to study climate change security.

“She has an incredible aura,” says Jerome. “She’s very warm and caring, and she’s able to connect with students like me because she’s so international and visionary.”

“NORTHEASTERN IS NOT A JOB FOR ME, IT’S A MISSION.”—DENISE GARCIA, ASSOCIATE PROFESSOR OF POLITICAL SCIENCE AND INTERNATIONAL AFFAIRS

The Sadeleer brothers—both of whom continue to give back to Northeastern as members of the Young Global Leaders—grew up in Switzerland, and their family has strong ties to Brazil. Garcia grew up in Brazil and earned her advanced degrees in Geneva.

Garcia’s greatest influence on students may be through the annual study-abroad program she runs at the United Nations in Geneva. Both Jerome and his brother Amaury, SSH’13, took part in this six-week Dialogue of Civilizations, which celebrated its 10th anniversary this year. Jerome said the experience was life-altering.

“We were at the UN every day for a month,” he recalls. “We had a chance to meet a lot of influential policymakers, and this has aided my business career because it forced us all to polish our mannerisms and the way we speak.”

While studying global governance and international security, students meet with ambassadors from dozens of countries. Last summer, they met with U.N. Director-General Michael Moller for a full hour and had a private audience with Beatrice Fihn, who subsequently won the 2017 Nobel Peace Prize for her work on nuclear disarmament.

“Northeastern is not a job for me, it’s a mission,” says Garcia. “I’m trying to make this world better, one student at a time. These students have a huge multiplier effect. They’re the ones who go out there and make the world a better place.”